Disclaimer: Case studies are provided for illustrative purposes only. Your actual results may vary. Please call or write us for more information.

After witnessing the state’s detention of her best friend’s five children, PB decided to continue to do what she had been doing for years- serve as a parental figure for these children. PB took in the kids as a foster parent and with their consent adopted three of the five kids. Although this act destroyed her childhood friendship with the birth mother, she strongly believes that she saved these children from a cycle of drug abuse and violence and more importantly from the stigma of being a foster care child. These kids had already started at uneven playing fields. One of them suffers from bipolar disorder and the other two from ADHD. Had she left them in the system, she states “they wouldn’t have had a chance.” She prides herself in knowing that the kids do not have a single cavity and that all three have perfect attendance in school.

PB had no idea that she was eligible for any type of credit until her adoption attorney informed her of her eligibility. Even after the fact she did not believe she would actually receive anything until three in a half months after filing she received a $34,000 check in the mail. Now she sees this credit as a godsend. She was finally able to pay off the fines that her eldest son incurred after the birth mother harassed him and lured him into the role of an accessory to theft. She is using the remainder of the refund to remodel her home in order to house more foster care children. This experience has assured her that she wants to give other children the opportunity to be happy. “Every child deserves a chance,” she repeats, “I want to give them a chance.” 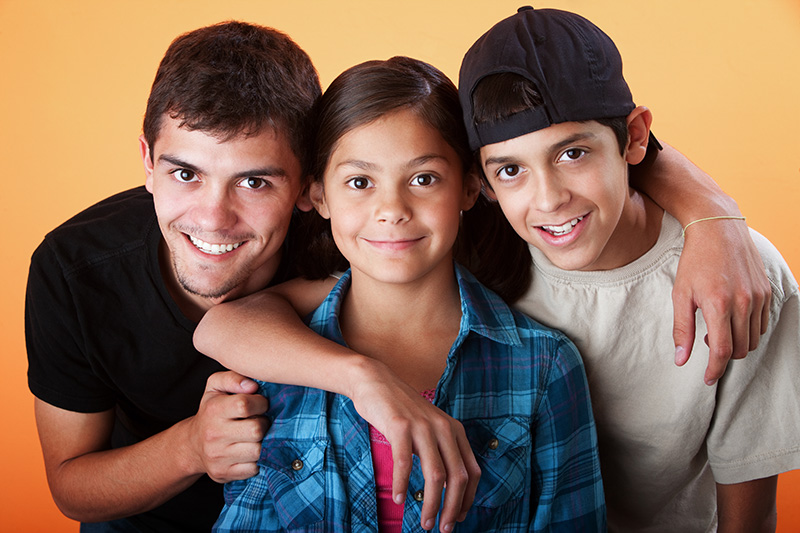 BG, not complacent with the unruffled retired life, decided to become a foster parent. She has since successfully brought life and youth into her home and laughs loudly at the fact that she feels younger as each day goes by. In 2009 she adopted one of her foster children and is in the process of adopting the other. She had heard about the adoption credit, but never believed it applied to her because she pays no tax and lives off of her Social Security Income. To her surprise she received a $12,150 credit. First thing she did was take her kids shopping. “They been wanting some fancy shoes and now they got them.” BG is originally from Louisiana. She moved out to California when she was younger and has not seen her family in over ten years. She is using the remainder of the credit to plan a trip for her and the kids. They will take a train out there in a couple of months so they can meet their cousins for the very first time. 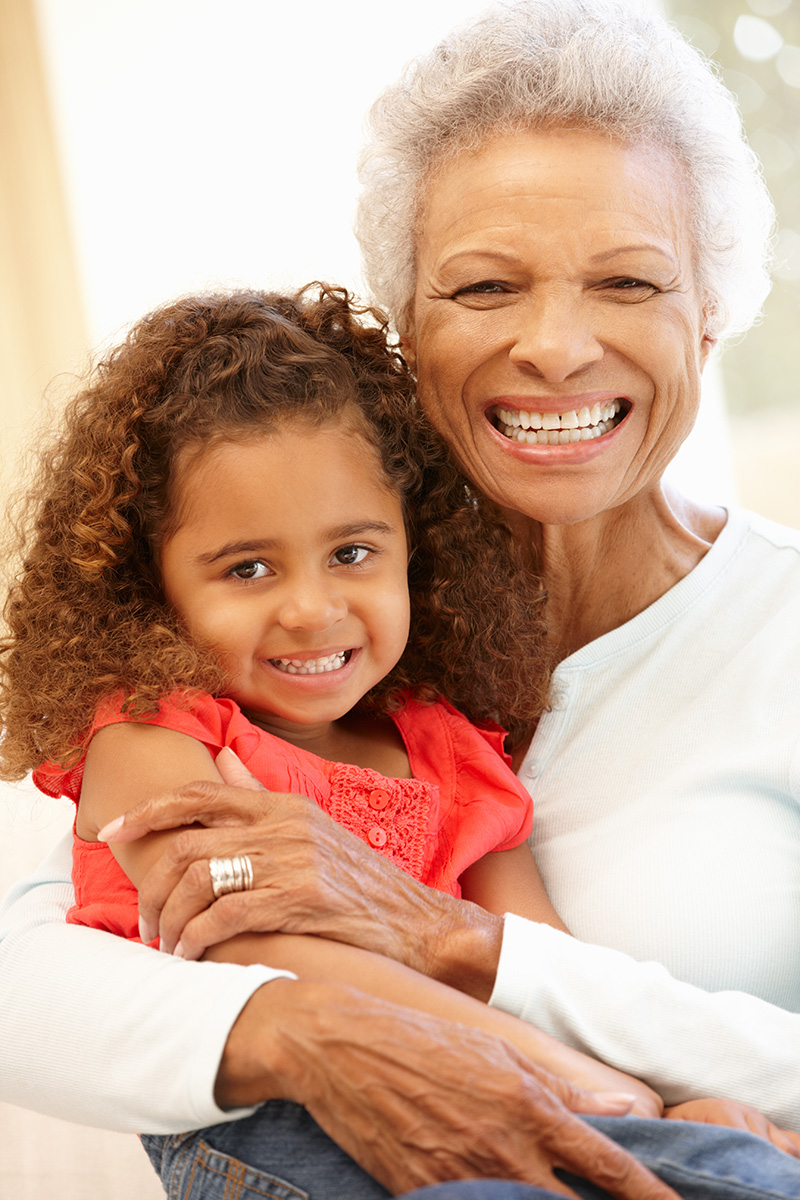 Client TM came to us in March 2011.  She had adopted two girls, one in 2007 and the other in 2009.  TM is a teacher and was excited about her new family.  Then her world changed.  TM lost her job and could not pay her bills.  Three months after the adoption of her second daughter, she could no longer pay the mortgage on her home.  By October 2010, she had to file bankruptcy and the bank was schedule to foreclose on her house.  She had no options.  By March, when she came to AdoptFund™ she had all be given up.  We told her that it would take about six months and she should receive a refund from the IRS of $23,540.   She could not believe it, but said that if the money came in she was taking her girls to Disneyland, as she had promised them a trip; but after losing her job she could not afford to take them.  In August, five months after filing the forms, TM got her funds.  She was able to pay her back rent, get the girls some new school clothes and put away some money for college.  Also, she took her girls to Disneyland.